SHE: Jessica Bell and a Chance to Give Back

Halo, fine friends!  Today I'm featuring someone you all know and love (or at least should). Jess has written a book in prose about abuse and is donating proceeds... but I should probably let HER tell you about it... Did you know that in the U.S., 16,787 people have said that they were abused as children by priests between 1950 and 2012? (Read more about this here.) That’s a shocking statistic.

In light of this, author and poet, Jessica Bell, has written and published SHE (a short story in verse), and has decided to donate 100% of the profits made on SHE, until the end of 2014, to ISPCAN.org. SHE is only $0.99 cents on Kindle. The cost of a few sips of coffee.

If you don't have a Kindle, you can download the Kindle Reader App onto your computer or your Android phone, tablet, iPad, iPhone, Mac, Windows 8 PC or tablet, BlackBerry, or Windows Phone.

Note: This short story is an experimental work of fiction written in verse. Page count: 30. Word count: 1500.
A girl’s brief encounter in limbo, following a suicide attempt, after being sexually abused by a priest. God in limbo is represented by She. She has been misinformed about how faith is advocated on Earth, and sends the girl back for another chance at life, in the belief that she must repent for her sin.

*Disclaimer: This story is not in any way a direct criticism of religion, or a representation of the author’s beliefs, but simply a creative exploration of the concept. 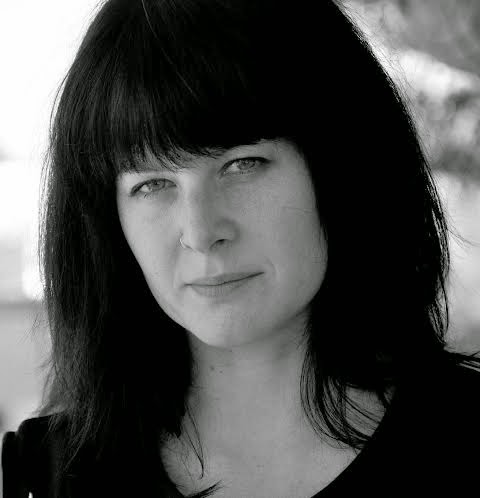 BIO:
Jessica Bell, a thirty-something Australian-native contemporary fiction author, poet and singer/songwriter/ guitarist, is a the Publishing Editor of Vine Leaves Literary Journal and the director of the Homeric Writers’ Retreat & Workshop on the Greek island of Ithaca. She makes a living as a writer/editor for English Language Teaching Publishers worldwide, such as Pearson Education, HarperCollins, MacMillan Education, Education First and Cengage Learning.


So isn't a book for a good cause a good idea?

Thanks for the shout out, Hart! :)

A little love for you and Jessica...thanks for bringing this to my eyes.