So I started off with my big goals:


TWO First drafts this year. Scheduled for June and November as usual.

TWO previously started books FINISHED (one of my intended is 1/3 done, the other 2/3 done, so pretty much this amounts to a third book).

And then this is the tricky one: SELL TWO BOOKS. I have 4 that I think are done enough, and TWO agents are currently reading the full of Medium Wrong, so if I get representation for THAT, I will let said agent guide on which OTHER book to push out. If neither wants it, I will continue to shop it, as the agent nibbles of 2 for 2 seems like I have my package in order. I even had 4 more on my list but they wanted synopses so I didn't send, but I had to send a synopsis with one of the fulls so now it is written so those are just emails. 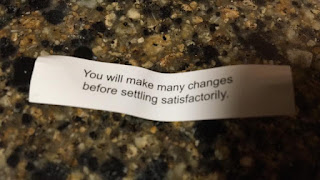 Dedicate one hour daily to writing (more on those WriMo months, but I've gotten out of the habit) – blogging doesn't count.

Rotate editing back into my commute time (I really could ALWAYS be editing but then I would be reading much less, so I am going to alternate.)

Get back to PLANNING. No pants for me. I started three books in 2016 that petered out because my plan was too squirrelly.

If I hit writing blocks, other than WriMos, allow short stories to rotate through.

January: I will be PLOTTING. Working at both the stories I intend to finish this year and getting a feel for which is more developed. I will also continue querying Medium Wrong if I don't hear from either of the agents that have it in the first few weeks. And I will finish the short stories I started to get back in the practice of actually writing daily.

February: I will edit Kahlotus Disposal Site so I have a #2 ready to go.

March: I will finish the book chosen from my January efforts.

April: I will assess Undoing, another epic—this one new adult, that is meant to be a trilogy, each in three acts and has the first two acts written, but I already know serious revisions, as it may end up rather timely in the current political climate. Also work on plotting my BuNo book.

May: Edit book #2. Which one depends how things go.

June: BuNoWriMo. Which book idea depends a bit how things go between now and then...

July and August: Endangered and Undoing are both epic, enormous projects.... Imma commit to working on one of these in July and August while I also assess and plan the rest of the year.

November: Only other pre-commitment at this point is that I write a book for NaNoWrimo.

I have some abandoned (or nearly) spots that I need to get back to. I also want to shoot for blogging twice a week—helpful or at least relevant in the first half, entertaining or at least silly in the second. If I have author interviews I will do those Wednesdays, except first Wednesday which is Insecure Writer's Support Group.
Posted by Hart Johnson at 2:00 AM 3 comments:


The Problem: I am at least 100 pounds overweight (gads that sounds scary) and everything I've tried in the last decade has not worked.

The OTHER Problem: I need to work on my core and flexibility.


So here is the plan: 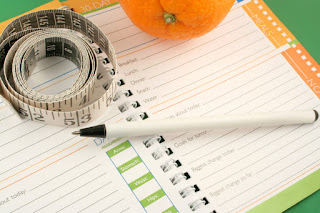 Eating: I am on my own 5 nights a week now. I am working out a 2 week rotation for a meal plan that will use weight watcher points, but also the Type A diet (only approved foods for Type As). If I am eating the same things and I have pre-calculated, then it should be easier. I will plan in a few slurges... number and size dependent on the calculations I make for my plan. (I've done an initial, but I need to fine tune it with the exact points and Type A list)

Sleep: Get enough of it. 7 hours is hard during the week, but there is evidence it helps metabolism efficiency.

Cardio: Continue my walking. Add in 2 days a week of dance (I will be looking for videos, but may just find a good dance list and call it good.

Strength/Flexibility: 3 days a week of core (just 10-15 minutes... any recommendations for a video?) and 2 days a week of limb strengthening (lunges, squats, weights) and stretching (these will be my dance days—so two workouts a week to shake things up)

Any of you doing new years fitness plans?

The Most Fantabulous Holidays to All of You!!!

First, to get it out of the way, I will have the complaint portion of this blog... 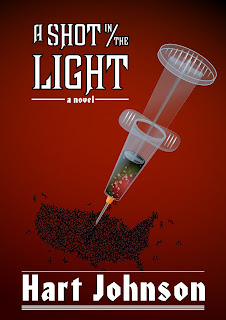 2) They made me get a flu shot. Last year they made me and I did. But I kept asking what would happen if I DID NOT and nobody would answer the darn question, so this year I tested it. I did NOT get it... well today they finally answered the question... continuously escalating consequences that could end in termination. I need my job. But you all KNOW how I feel about it. If you don't, I suggest you read A Shot in the Light. So GRRRRRR.

3) My kindle charger disappeared and I need it.

4) Part of my desired gifts to give have been out of stock.

5) We have an ugly sweater day tomorrow and I am thoroughly annoyed. I have been poor way to much of my life to spend money on a sweater I will only wear MAYBE once a year for a a stupid occasion. Now had this been a thing when I was in my 20s and it was a real party with booze, I probably would have trekked myself to Goodwill for a dumb sweater. But I am middle aged with no room in my house for extra crap, a student in college and another who still needs financial help now and then. I have a Christmas colors sweater and I am calling it good enough, but if anybody calls it ugly I'm going to be pissed.


Okay, so enough of the grumbles. 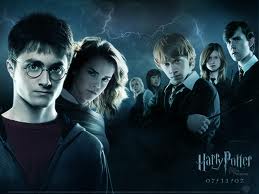 1) Son is home from college for three weeks!

4) Remember my new eating thing? Not much meat (turkey and fish is all), not much dairy... well I found ALMOND NOG!!!

5) I have great family and friends and am really ready for this reboot.

6) I thought THIS was the best idea ever: Welcome to being Santa

Next week I plan to PLAN *BUWAHAHAHAHAHA * which is my typical mode for preparing to start the year, so I intend to be here a couple times.

But in the MEANTIME, I wish all of you amazing holidays!!!

So Hallo, fine peoples! Sorry to screech in here tardy. Life interrupted last night and the blogging thing didn’t happen. But here I am… only about 5 hours later than usual, which in some cultures is pretty much on time…

So what am I late for? Insecure Writer’s Support Group First Wednesday!!! Welcome!

The question this month is: In terms of your writing career, where do you see yourself five years from now, and what’s your plan to get there?

Well SHEESH… we all know how MY plans go… Okay, so maybe you don’t. Let me e’splain. No. Is too long. Let me sum up…

Five years ago I had just met my first deadline for a to-be-published by Penguin (Berkley Prime Crime) cozy mystery. I was flying high and sure I could leave the day job by this point in my career. But a thriving book business was also being simultaneously flooded with brand new “I can publish myself” authors. 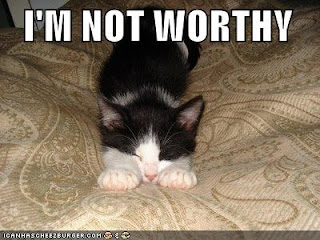 Now I am not knocking self-publishing. Done right, many authors produce fantastic books. I still hold up Helena Soister’s The Compass Master as one of the best books I’ve ever read. And tons of people do a fine job. BUT, having tried that thing myself, I know doing it RIGHT is more work than just finding a publisher to help you. The trouble was, many people were also NOT doing it right… and sales for people began falling… and then life interfered (bloody inconsiderate sometimes, that life) and so a self-publishing year that coincided with a life pelting me upside the head year threw me off my supposed fast track. This year I’ve published ONE short story and have ONE YA book with an agent. I’ve written no full novels (though I have written a couple short stories). I am scrambling to get myself back up on the rails, but I am butt heavy so my center of gravity is off.

What was the question?
Oh right… five years… Well I hope to GET this agent (or another). I have three fairly done YA books, so if someone finally wants me and likes me, maybe I can get some help for final touches and have that YA career launched. I also have a fairly done mystery I think I am going to try with, but I don’t want to confuse things with the agent process… I know a single agent is what most want to be… 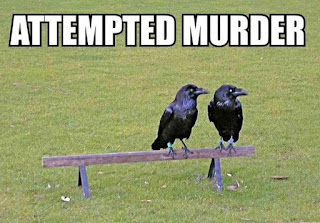 Anyway, in five years I hope to be on a traditional publishing track putting out about one YA and one Mystery a year, with an occasional thriller mixed in for good measure. I would LOVE to break out, but I’ve come to believe you can’t count on that. I just want to be back in my zone. Writing regularly, supplementing my income, getting the retirement stream flowing well enough that at least I can retire as soon as I’m eligible (nine years this month until I can access my retirement money and it is sooner than that that my age and years of service is enough for health benefits in perpetuity).

Is that a plan? Hardly. But I am scrambling here… thus my insecurity…

Anybody have a better plan?