Think if I say that enough times it will happen?

So first I want to throw out a HUGE congrats to those of you who survived and thrived A to Z last month. I missed it in a lot of ways, but I would have been a loser poser who managed posts but not the getting around, and that just isn't fair—not in the spirit of the thing at all.

But now it's May.

THURSDAY: blog a little more personal, which for me is usually silly, but can sometimes be soapboxy, depending on if my soapbox is too sudsy (just got to rinse those suckers off now and then eh?)

ADDITIONAL POSTS: for extra stuff: promoting friends if they need it, IWSG, or straight out news.

But I wanted you to be able to count on original thoughts twice a week no matter what. I know I missed yesterday (today is Monday in my world—I traveled last week for work), but for the foreseeable future, this is the deal. 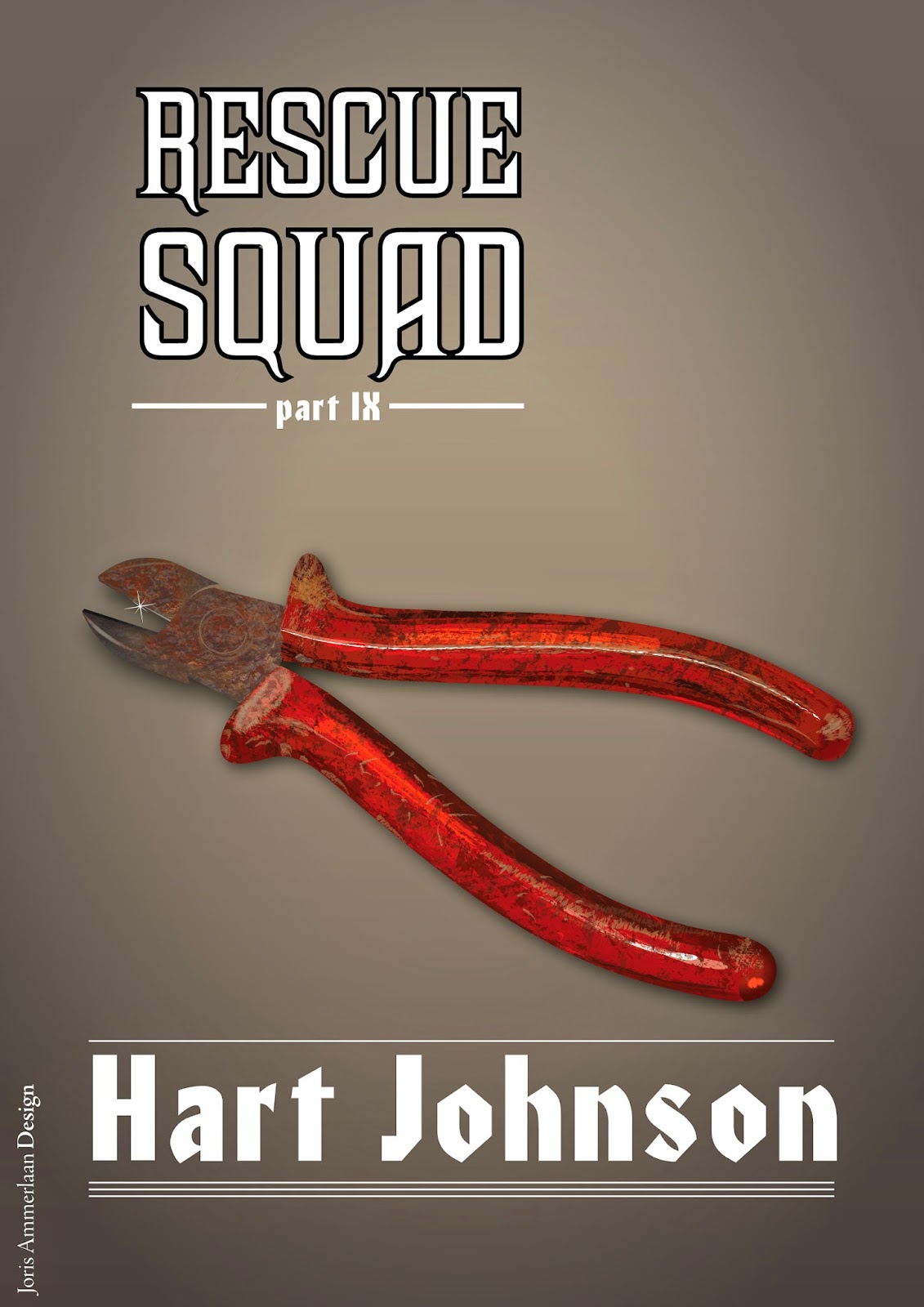 I pushed send on Rescue Squad yesterday. This is Book 9 of A Shot in the Light. Once upon a time I thought I'd post the last installment this week, but at the time I thought there were 10 so I'm not as behind as it seems. Ten should post in May, 11 in June and 12 in July.

By Friday I also hope to have published the COLLECTION of 5-8, for anyone who wants hard copies or is behind and wants a bit of a deal ($2.99 for 4 books, rather than the $3.96 they'd be separately). 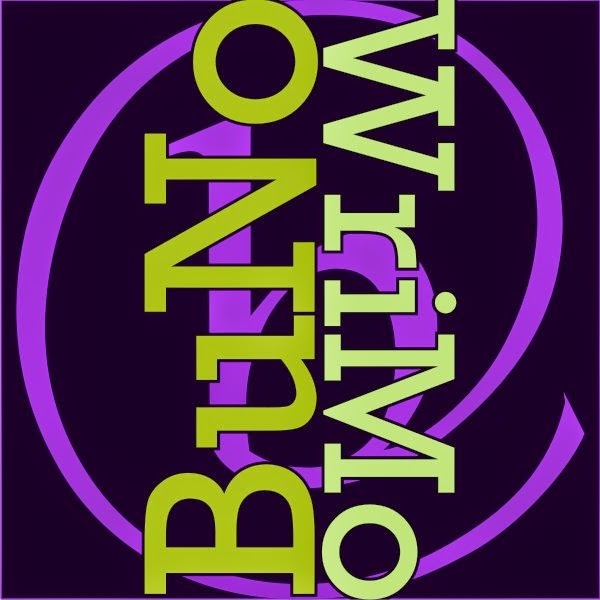 BuNoWriMo starts in less than a month. For any of you wanting to do a WriMo in the summer, my writing group will embark on our 5th this year and we invite any of you who wants to join. It doesn't preclude you from joining Camp NaNoWriMo. It is just a Facebook Group that makes it all a little more personal. If you are interested, you can join here.

Labels: A PLAN, blogging, Shot in the Light

It's so NAKED to have structure and order!! Good for you!! Here's to a great focused start to May! Take care
x

Congratulations, Hart! Will give you a shout out tomorrow.
I'll be editing by the time BuNo comes around. But I remember writing my third book during BuNo 2012.

I'll say it with you, Hart. I will have order! Well, hopefully. Good luck with your new blogging schedule. It seems perfect to me.

Congrats on the next installation of your series, Hart.

My life is often chaos, so I try to structure what I can, and that includes my blog.

I definitely want to buy the next paper copy of the series. Hope I don't forget.

I don't think your link to the FB page is there.

Got through the A-Z Challenge. First attempt.

I certainly agree regarding rules. I don't like them either. The fewer rules the better >:)

I hate that woman. She pushes all my buttons. Just seeing her...well, 'nuff said.

Good to see you Hart and let me know if you want to do another interview or guest post or something.

Dolores Umbridge strikes again! But of course she never had an interesting thought, while your blogging thoughts are most original.

Congratulations on Rescue Squad! I'll catch up on your series yet!