I had something AMAZING happen to me on Friday. I will confess I had some hint it might be coming, as there was some 'just I case' paperwork involved, but it still really sent me into orbit. I've been on a high all weekend. 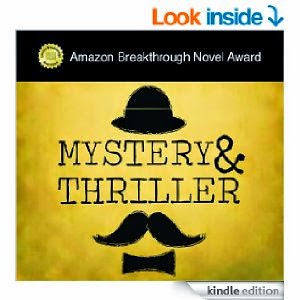 People who have been around a few years know I made this list once before, but this stage is different from what it was then. In 2011 I was a semi-finalist with Kahlotus Disposal Site, and was one of 50 young adult novels to make my list (another 50 made the general fiction list—100 altogether).

Last year Amazon broke the contest into FIVE categories instead of two. Mostly it just meant a different split of people passed on—made it more competitive to keep going in YA, as they were 20% rather than 50... But the semi-finalist stage cut winners from 100 to 25—that means only 5 in each category.

Friday I learned A Shot in the Light was ONE of those FIVE for the Mystery/Thriller category—there are 25 total semi-finalists... 25 of 10,000. I am AMAZED, and proud and intimidated and all that good stuff...

(in celebration, the price stays 99 cents as long as I am in the contest)

But the real gratitude came after. On the ABNA boards I had a ton of congrats—me by name... I had a ton of support from my various Facebook groups and friends. It is one of those times you realize just the daily showing up and making friends has a HUGE impact. I have a dozen little groups I am a part of and it can feel a little schizophrenic. They all have their different quirks and personalities

When you get mad at yourself for screwing around online, be assured, screwing around online can pay off... erm... but seriously. I feel a commitment to playing much of the time when I'm online and I think it really does help people feel like they know me, so when good stuff happens, then I end up a teary, sniveling mess because everybody is so nice to me. But that's GOOD. 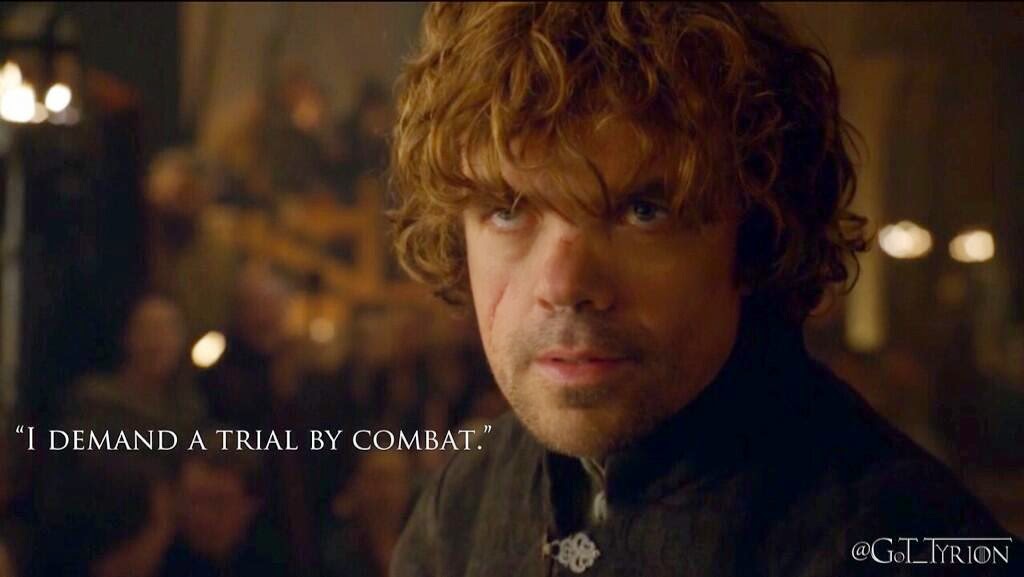 I was clearly distracted Friday, but managed to pass the halfway point on Mere Mortals this weekend, so I am on track with my WriMo.

I learned my friend Lisa Koosis landed an agent, so congrats to Lisa!

Game of Thrones Finale... as of this writing, I haven't seen it yet but it HAS TO have been AMAZING...

Watched season 2 of Orange is the New Black in three days because that is sort of how I roll...

And I hope all you dads out there had a GREAT Father's Day!


Finally, a QUESTION: On #NALitChat Thursday night people were talking about Wattpad. What is Wattpad?

Beautiful and amazing and utterly most NAKED Hart!! I just read the news over at Ellie Garratt's blog and am totally THRILLED for you! You are just wonderful and super deserve this and more!! Well done you!! Naked domination begins NOW! Take care
x

Congratulations and well deserved, Hart. Check with Elizabeth about Wattpad, I think she's familiar with it.

Congratulations Hart! That is a huge achievement.
Screwing around online does have its perks.
Haven't seen the Game of Thrones finale either but will watch it today.

Hart, I'm just so excited for you.

Well done! Thrilled for you! :)

That is thrilling! It isn't amazing - that's what you are! By that I mean I think you have a good 'shot' at the top prize and that you are one of five - yee haw! Love ya kid and glad you are chugging on through.

Holy crap!!! I didn't realize they had changed it so your success is even MORE amazing!

And wattpad, as i understand it, is a site where you can share your work. I think people can rate it, too? I dunno

I'm so happy for you. I'm rooting for you to go all the way!

What a huge accomplishment, Hart, to make the semifinals this year. I hope you enjoy every moment of it. What you said about all the people you've met online and all the good wishes struck such a chord with me because it's been much the same with my agent announcement this week (and thanks for the shout-out, btw). I've always said that one of the greatest prizes from entering ABNA is the people you meet. It is so incredibly true.

Don't be so humble, Hart! It's hard work building an approachable online persona, especially a naked one(or I guess it's not so hard to attract traffic when naked--but you know what I mean.)Not to mention, you write a gazillion books while working a day job. Whew! You so deserve this!

How fantastic for you! OMG this is HUGE news! And absolutely deserved because you KNOW how to write thriller/mysteries!

I'm doing my happy dance for you as I type this....

Of course I know expect you to WIN in your category, and of course your entry will be published no matter what! GREAT NEWS!

And I have no idea what a Whattpad is.

Hart, so happy for you. Really thrilling. As for Wattpad, I joined up month ago, now put the first chapter of a novel there. Will work on it, a little revising and hopefully comments.

PS, Wattpad looks a little bit like Figment (except Figment is mainly YA). If so, it's a lot of fun!

I would love to participate in the Amazon Novel thing, but I just don't understand it.

Congrats!!! You're a great writer.

Elizabeth Craig wrote a great article on her blog about Wattpad: http://elizabethspanncraig.com/date/2014/06/page/2/

Hi I'm looking for your contact info for a bookreview/post?
Can you email me at EdenLiterary at gmail dot com

I'm just finding this now--wonderful news and congratulations to you, Hart!

This is AMAZING!
Congratulations!

Congrats, Hart! Go celebrate and do a happy dance-you deserve it!

Congratulations on an awesome achievement :) and I will be watching the Game of Thrones finale (actually the last 2 episodes) tonight and I cannot wait!!!!!

This is really awesome!