Newses you can Uses!!!

Seriously. I am finally finding my feet again after grant hell. Today is only my 3rd day off in 3 weeks and between Sunday, Monday and Tuesday I put in 35 hours. I WILL say the team we've assembled (my boss and I—she brought me with her for the new Department and we've hired about 15 people in the last year) is AWESOME. We are brilliant. Seriously. We were there until after midnight Tuesday (frantically trying to find a service to get the damn thing to DC by the next day, because it wasn't assembled until about 11:38... and I work with a GREAT GROUP. The volume was just too much in too short a time. 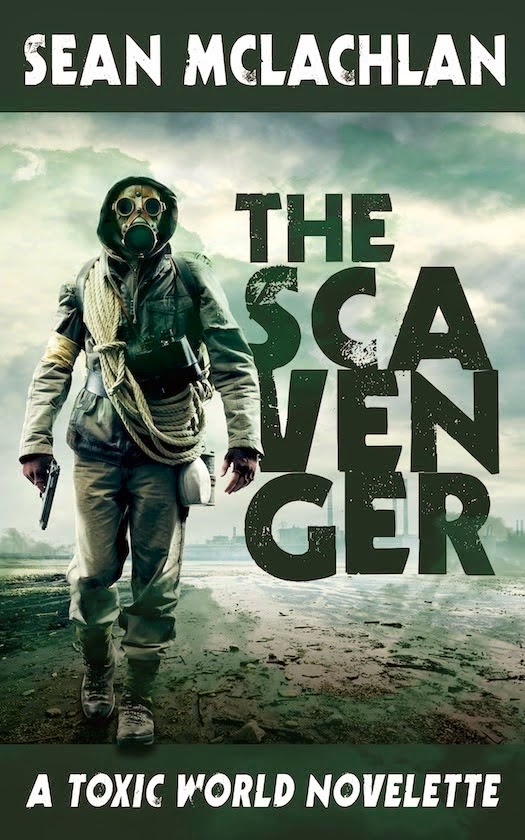 But it's done. Hopefully we can convince the Grand Poobah we don't need to do another until at least October, and when we DO another that we have more lead time and it isn't quite so large.


But what I am here to do TODAY is share a bit of book news.

FIRST, our Blog Buddy Sean McLachlan is offering his book FREE from today until April 8. Hear that? FREE!!! So if you could BOTH go get it AND share the news THAT would be fabulous!!!

The Scavenger – A Toxic World Novelette


And don't forget to review if you like it!!!

Should I reiterate my miserable last couple months because of the overworked day job? No? 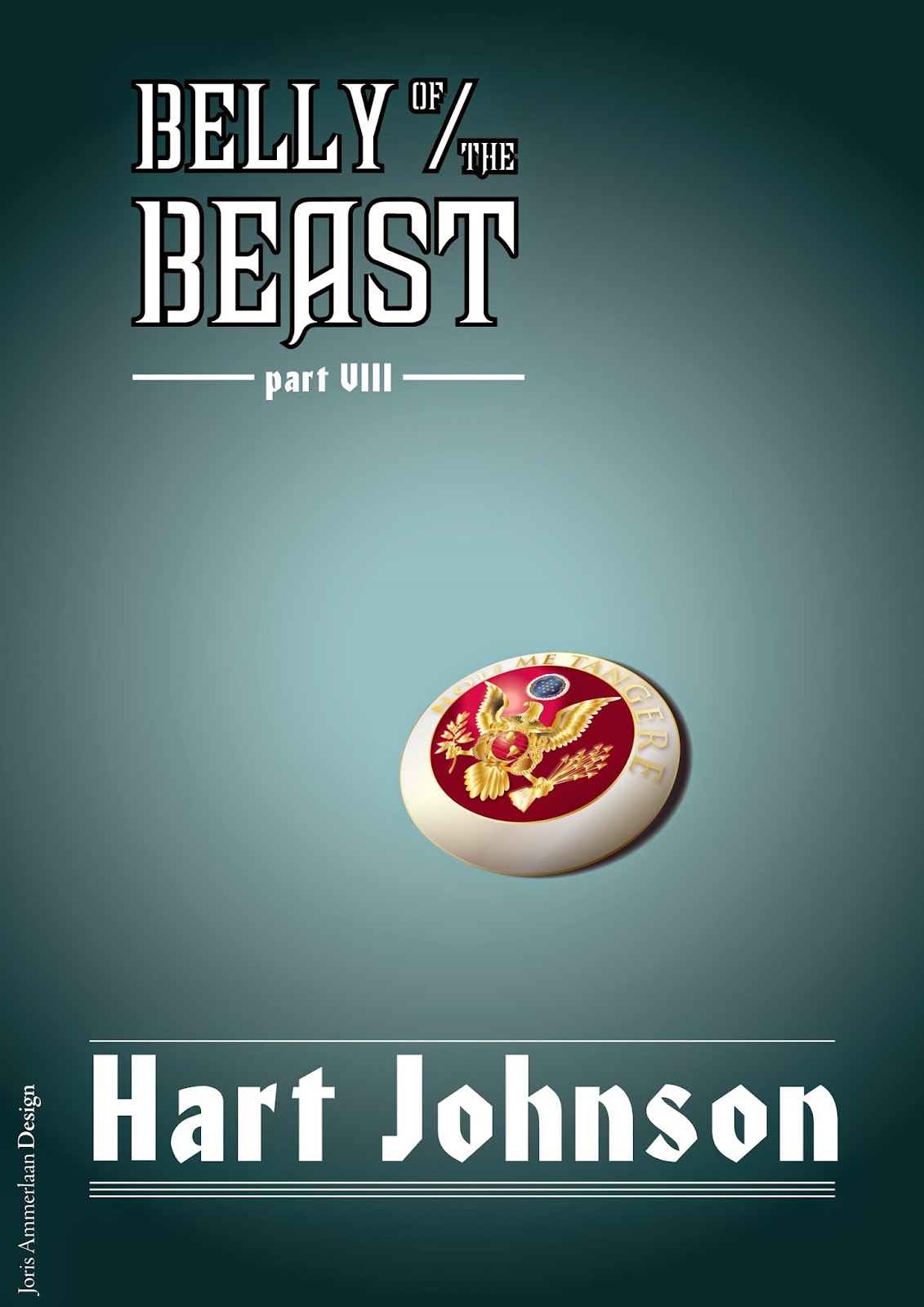 I am a month later than I intended with Book 8 of my Shot in the Light Serial, but Belly of the Beast went up YESTERDAY!!! Nine and ten shouldn't be NEARLY as long in between, and hopefully 11 and 12 will ALSO be in line, though for the 3rd time I got diverted WRITING 11 with work... But once May gets here, I should be able to take a little time off.

March Madness went BRILLIANTLY for me for the first 18 days and then got shot all to hell... work. AGAIN. I'd like to have a goal of just continuing into April Madness, but as it's the 4th and I've only managed a little... and I have to work Sunday...

See, I'm a big whiny baby right now. I really should not be made to work so hard or I will complain you all to death and NOBODY wants THAT.
Posted by Hart Johnson at 3:00 AM

Thanks for the shout out! Hope your work situation calms down a bit, or a lot!

35 hours over the last few days? That's nuts! Hope things settle down quickly for you. At least the team you're on sounds really good.

Wha! I am, as I think you know, staying with my youngest son, his gal and wee Rorric, who is 15 days old today, so I know from crybabies! Why do you guys cry? You are tired (check) , you didn't get what you needed (check) and you want comfort. Consider yourself picked up and rocked. While I am rocking you I'm saying "there, there" . Love ya kiddo and it will get better. Xox jan

Hope the work situation settles down soon and you get a chance to relax a bit.

Congratulations, Hart!! I'll be sure to mention the new book on Monday.

Congratulations on your book. That's exciting.
As for the rest: I hope your life gets calmer and you have more time to relax and write.
Have a nice weekend.

Hey, big whiny babies is NOT the category you fall into, you crazy hard worker you! I hope you get some time off soon and lots of great literary news for yourself.

You work SO hard, so you can be as whiny as you want...
Congrats on your books!